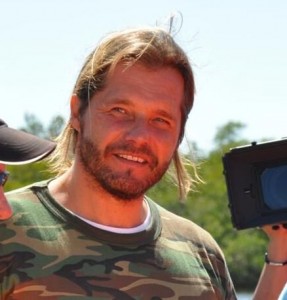 A lifelong boater, Roger Kluh grew up with boats In the family. In the course of his 15-year career as a star ice hocky player In the German Elite League, Roger enjoyed numerous summer vacations in the South of France, where he developed a growing interest in offshore performance boats.

There he came into contact with some Apache models and, after experiencing their superior handling in rough seas, Roger purchased an Apache 41.

Roger had been in Key West In the early 1990s to witness Apache Heritage successfully win back-to-back World Championship titles. So, when an opportunity to acquire this legendary race boat came to him in 2012, he jumped at the opportunity to own a piece of offshore history.

But rather than let the boat simply rest on Its past glory, Roger recognized an opportunity to bring America’s most legendary Deep-V back into the limelight. He immediately committed to an exhaustive refit In order to prepare the newly renamed Apache Star for it’s triumphant return to Key West, with and attempt to establish a new world record for the fastest-ever crossing between Florida and Cuba.

Simultaneously, Roger hopes the return of a US build boar and A US crew to Cuba will pave the way for friendship and closer cooperation between the two countries. 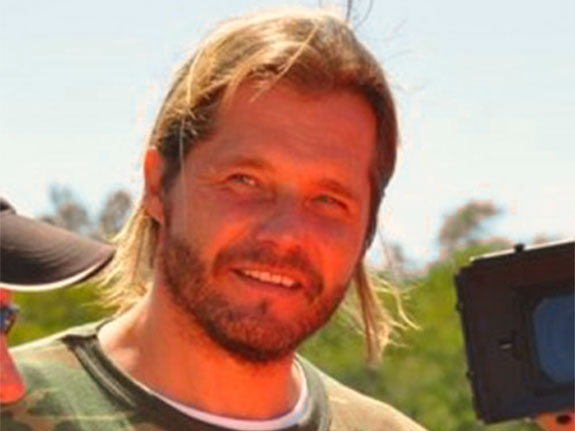 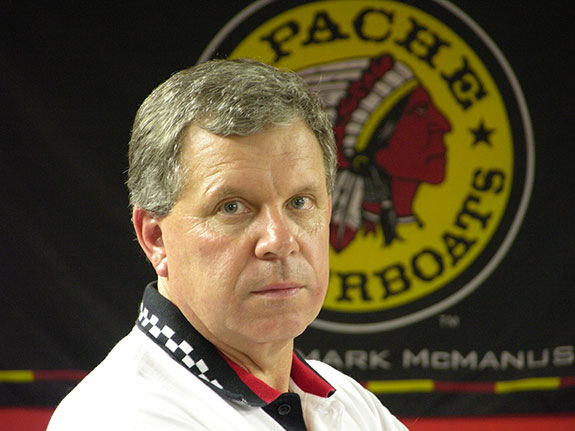 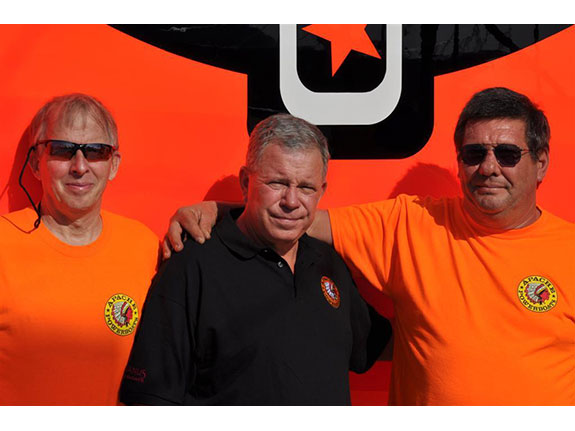 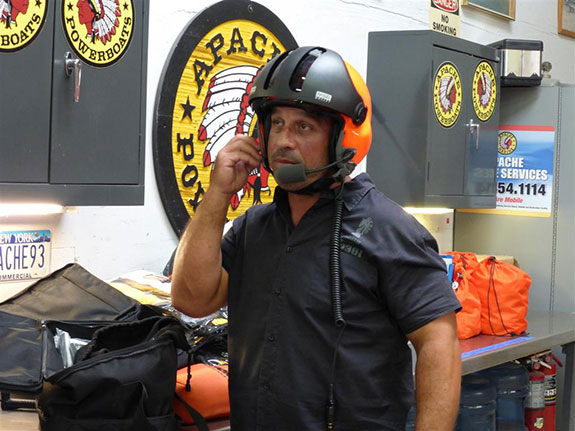